Contact us online or by phone to handle your pesky visitors at (888) 233-0605 – we offer payment plans because we understand that no one plans for a home invasion.

About Bret Harte & Our Services 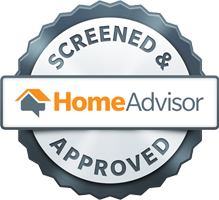 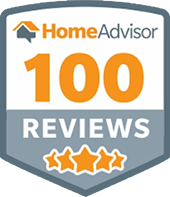 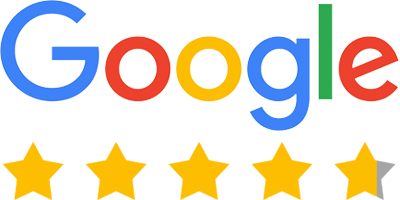 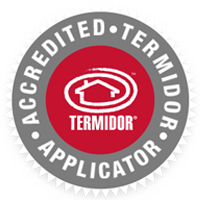 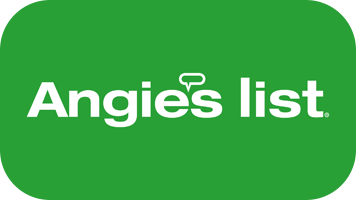 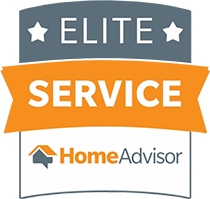 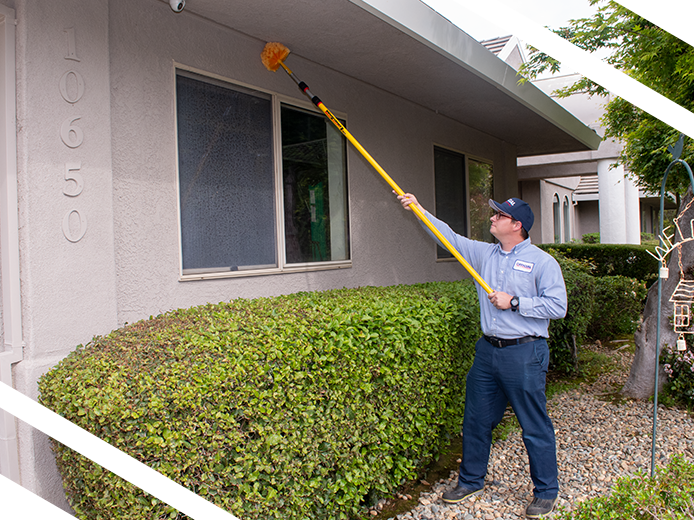 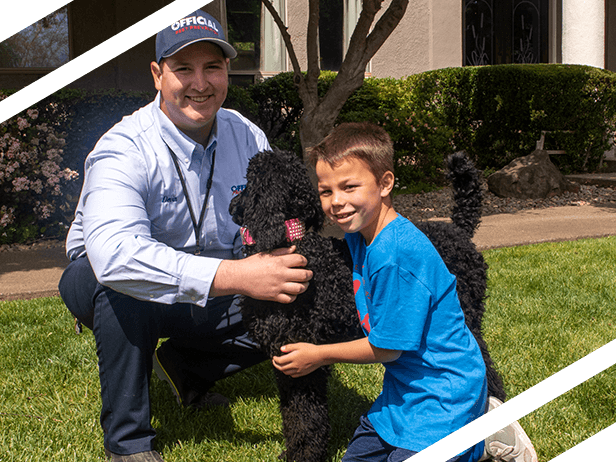